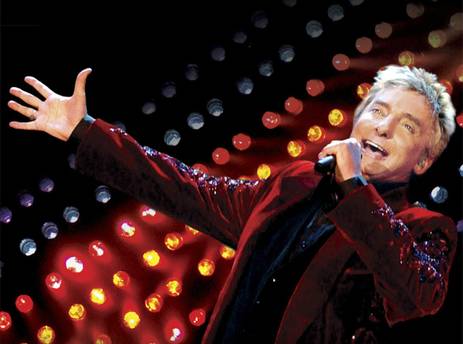 Seventies legendary singer Barry Manilow, best know for songs like “Could It Be Magic”, “Mandy”, “Can’t Smile Without You”, and “Copacabana (At the Copa)” performs live at Chrysler Hall, alongside Gary Mauer.

Manilow has won two Emmy’s, one Grammy and a Special Tony Award, along with a host of other awards over the course of four decades. With an extensive number of material over the decades, Manilow has been prolific with making new music for his fans and his live performances are always extremely popular so make sure to book early to avoid disappointment.