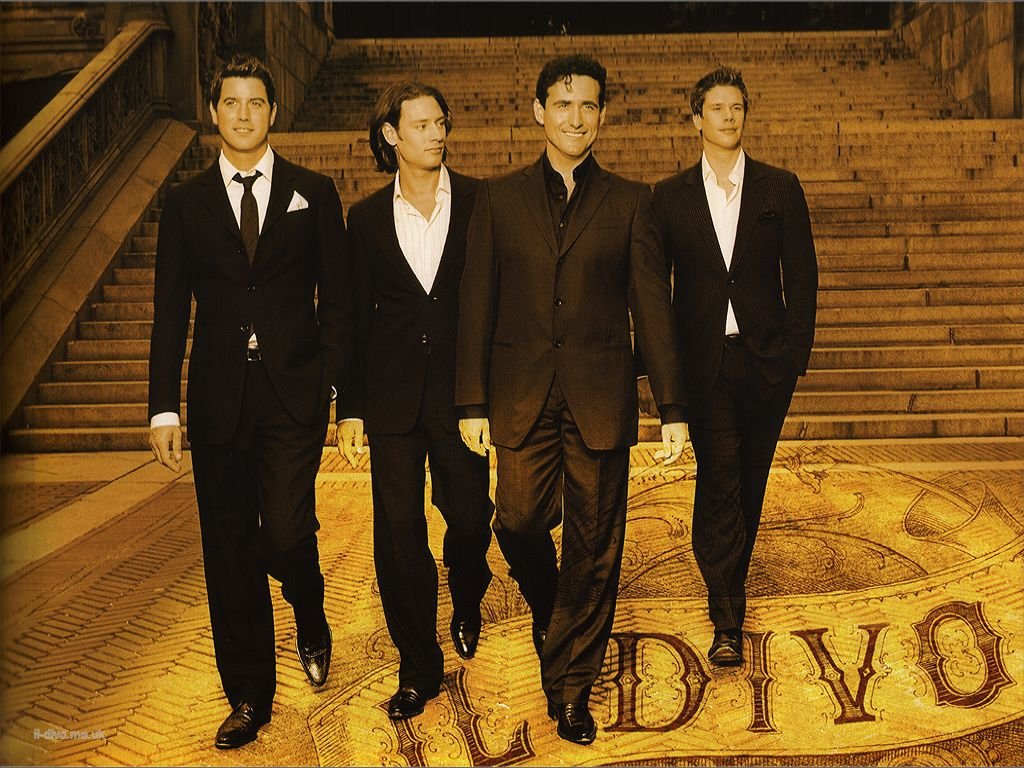 They are huge commercial success having sold over 26 million albums worldwide since 2004. They have released studio albums, one live album, one compilation album and numerous singles and five video albums. The group perform in concerts worldwide and are very popular so make sure to book early to avoid disappointment.