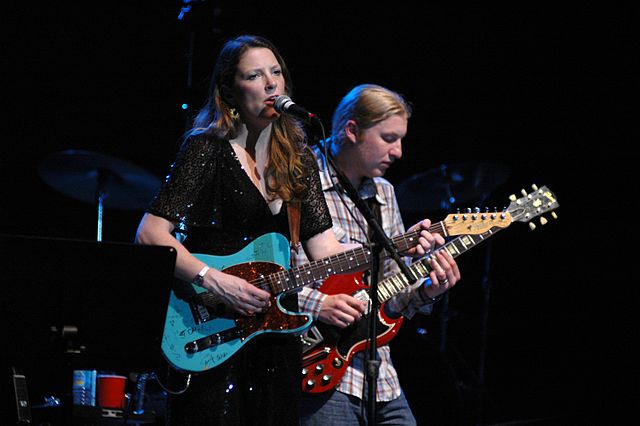 The band won a Grammy Award for Best Blues Album with their debut album Revelator. Their second album, entitled Everybody’s Talkin’, was released on May 22, 2012.